Please use my new website
http://learnmarathiwithkaushik.com/Gujarati-From-English/
All lessons from this blog and more are available there

Gujarati Script is similar to Devangari script (which is used to write Sanskrit, Hindi, Marathi). Pronunciation of alphabets is same in Gujarati and Devanagari.
Many characters also have same symbols as shown in highlighted rows in below chart

Main difference is that in Gujarati Script we do not give line above letters unlike Devanagari.
Few alphabets have different symbols

Through out this blog, I will try to give transliteration of Gujarati words and sentences in Roman script. So that even if you have not understood Gujarati script, you can still understand pronunciation.
So below table also shows the Roman alphabets that I will be using for each Gujarati letter.

Listen examples in this lesson at
http://www.youtube.com/watch?v=rHIp4uTQo-c


Non-traditional vowels
Traditionally Gujarati vowels are only 12 as mentioned above. But like Marathi, the Gujarati language has also adopted two more vowels to similar to those in English words "cat" and "cot"

There is one more vowel in Gujarati which is ઋ(Ru). The pronunciation is similar (not exact) as “ru” in ruby;“roo” in “roof”. This vowel is not found much in words used in day-to-day conversation. Peculiar words imported from Sanskrit have it. Pronunciation of ઋ(Ru) is different in Hindi and Gujarati. In Hindi ઋ(Ru)  is pronounced as રિ(ri). Where as in Gujarati sound is similar to રુ(ru). This is same as in Marathi so you can listen to sound clip from my Marathi teaching blog to understand pronunciation.
Listen pronunciation of ઋ Ruhttps://soundcloud.com/kaushik-lele/pronunciation-of-ru-learn-marathi 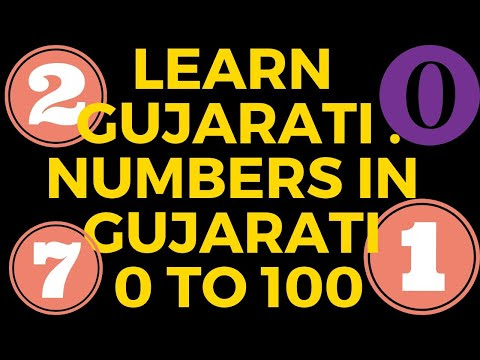 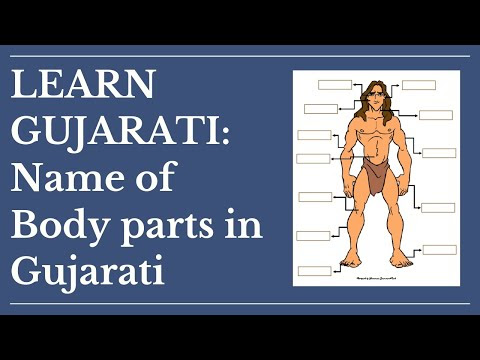 
Below I have listed parts of human body. Sequence is from top to bottom.
I have avoided listing those organs which are not referred in routine conversation.  For synonyms of other organs (especially internal organs) you will need to refer dictionary. http://www.gujaratilexicon.com But for general conversation below list will be sufficient as list contains 70 words.
English Gujarati Body શરીર  (sharIr) Head માથું   (mAthuM ) Brain મગજ, ભેજું  (magaj, bhejuM) Hairs વાળ  (vAL) Face 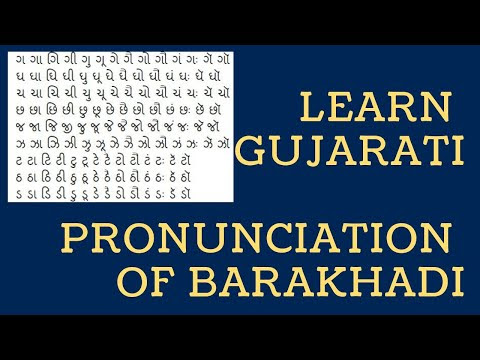